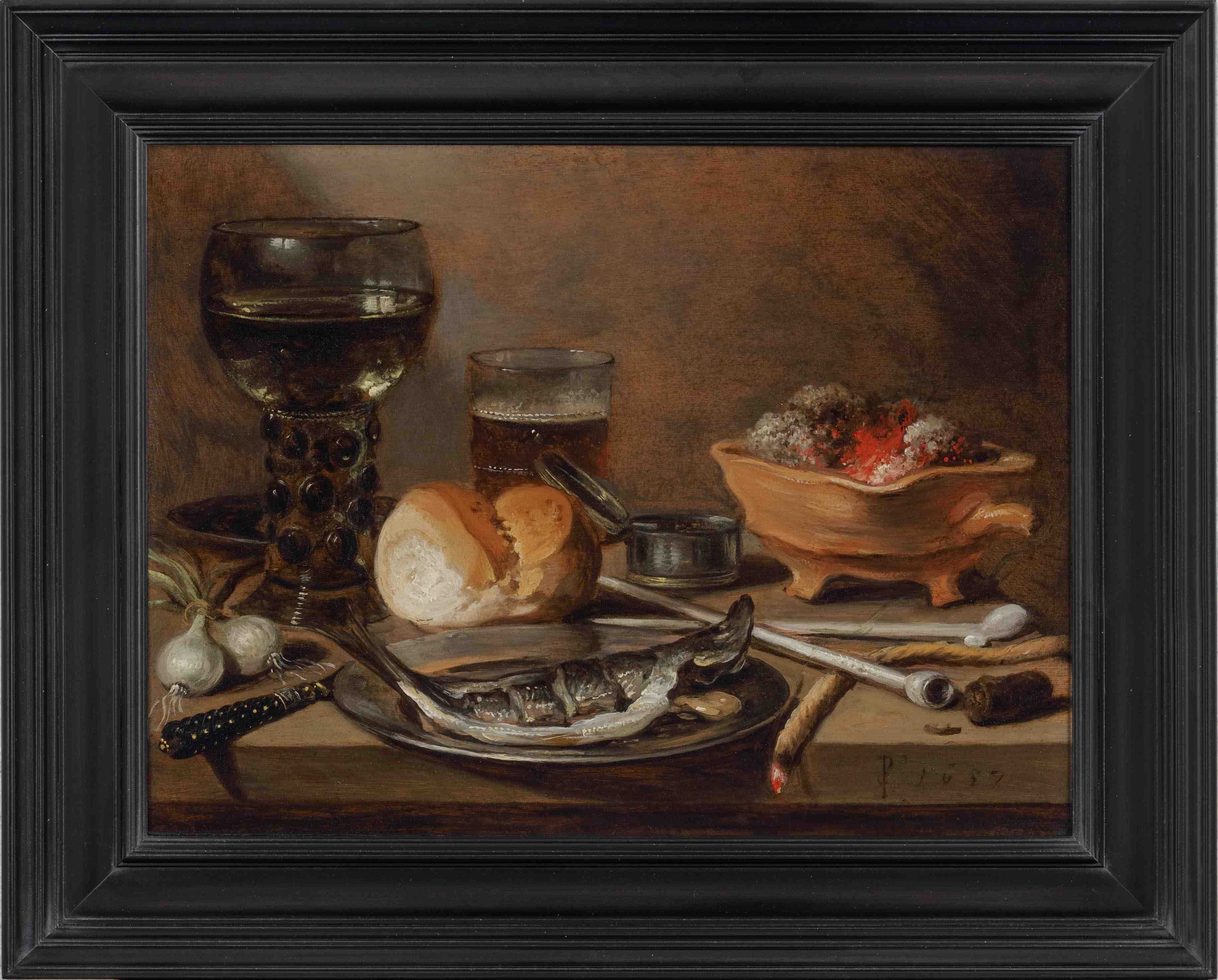 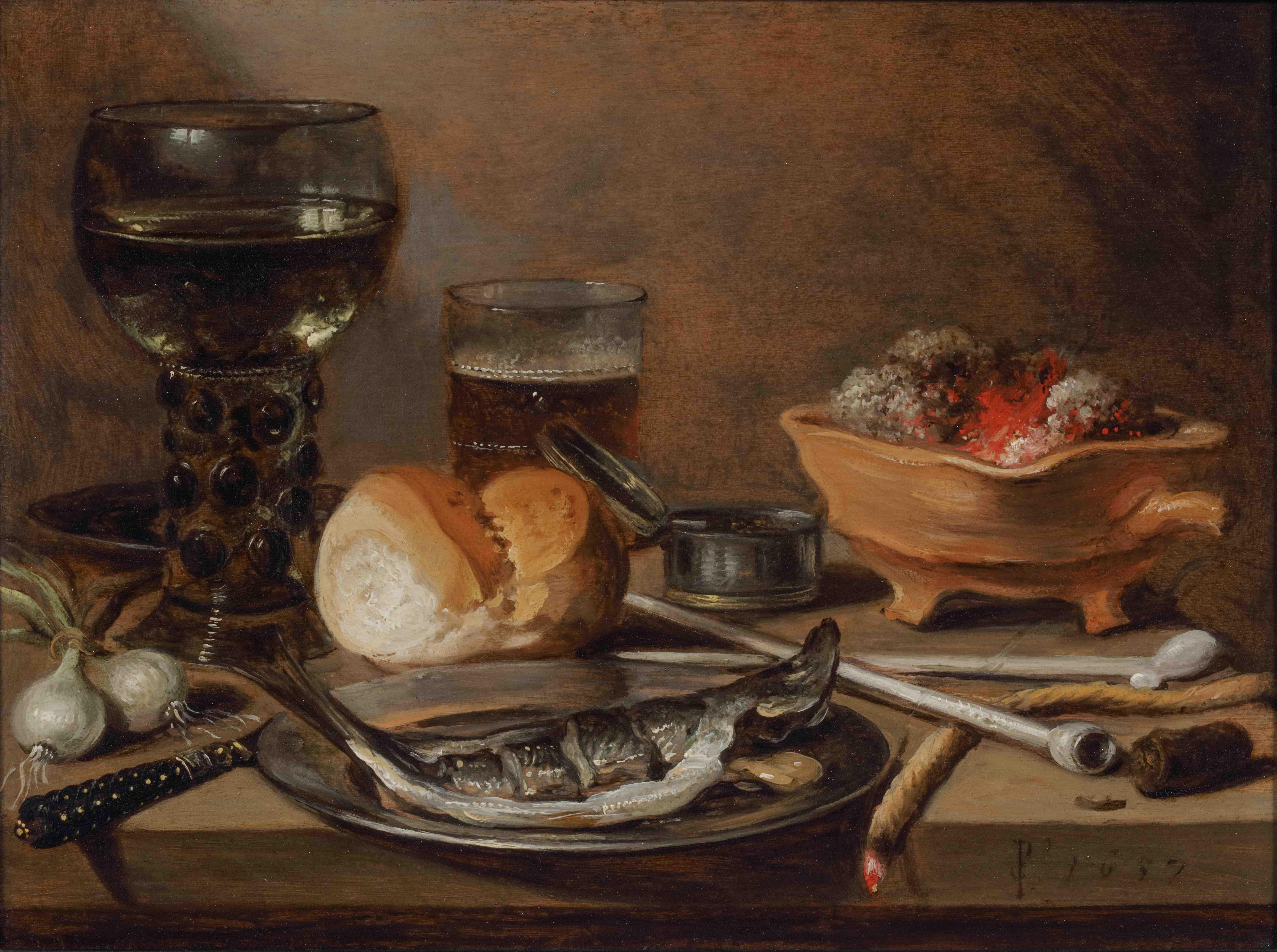 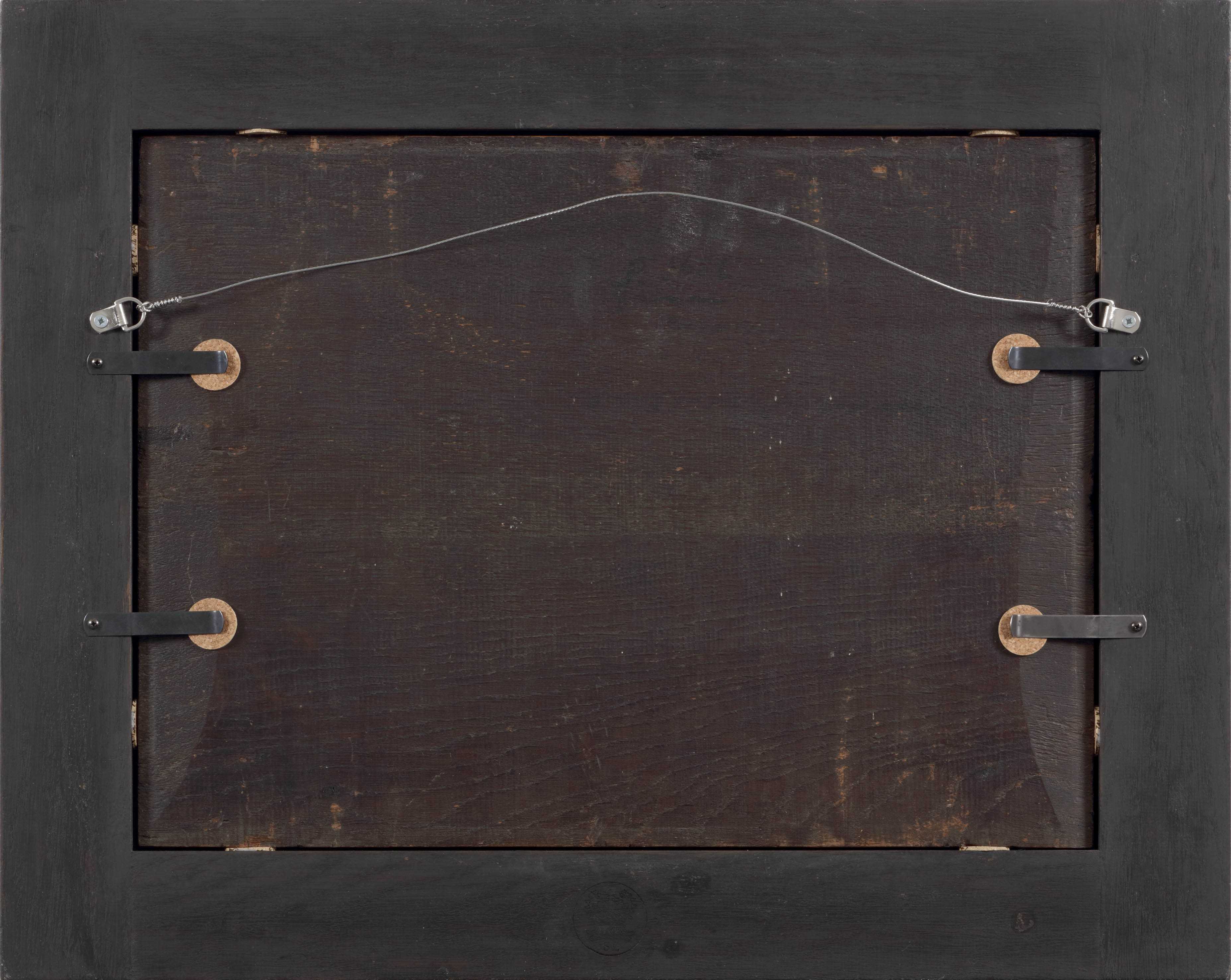 Tobacco Still-Life with Herring and a Bread Roll.


Pieter Claesz was born in Berchem around 1597. There is little factual information known about his early years or his artistic training. In 1620 Pieter Claesz is first mentioned in the Antwerp Guild of St Luke where he is registered as a master painter. About a year later Claesz and his wife moved to the prosperous city of Haarlem, where in 1622 their son Nicolaes Berchem was born. It appears he spent the rest of his life in Haarlem where he died in 1661.

The present work painted during one of the last years of Claesz’s life displays great verve. Painted in 1657 this work attests to his undiminished powers of invention. Works he painted during the last few years of his life were typical, yet not repetitive, and remained infused with compositional confidence and painterly expression. In never ending inventive ways he combined objects in constantly new variants. This work bears witness to an inner strength that always succeeded in uniting the old, familiar motifs into a logical visual form. 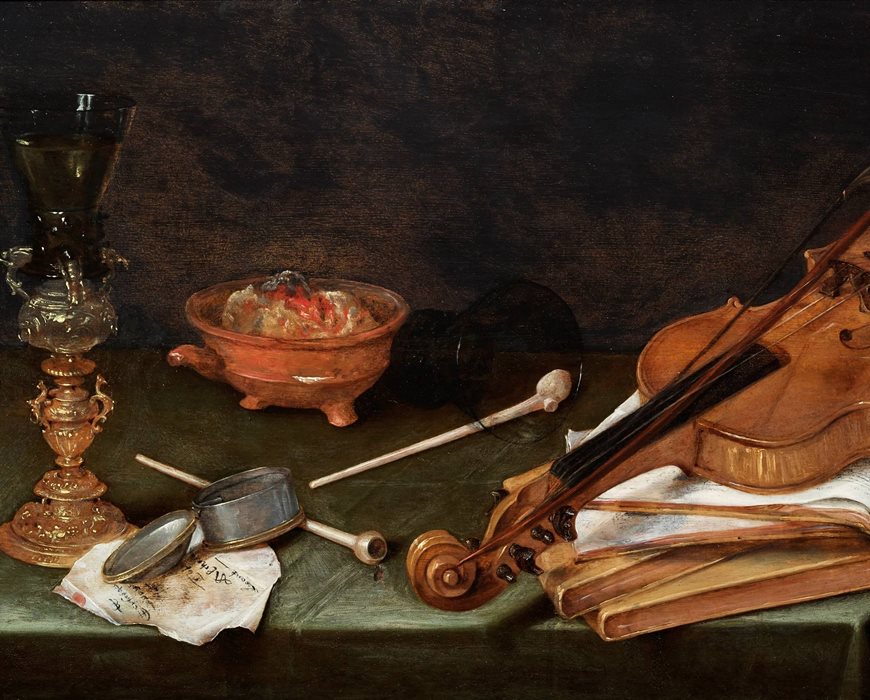