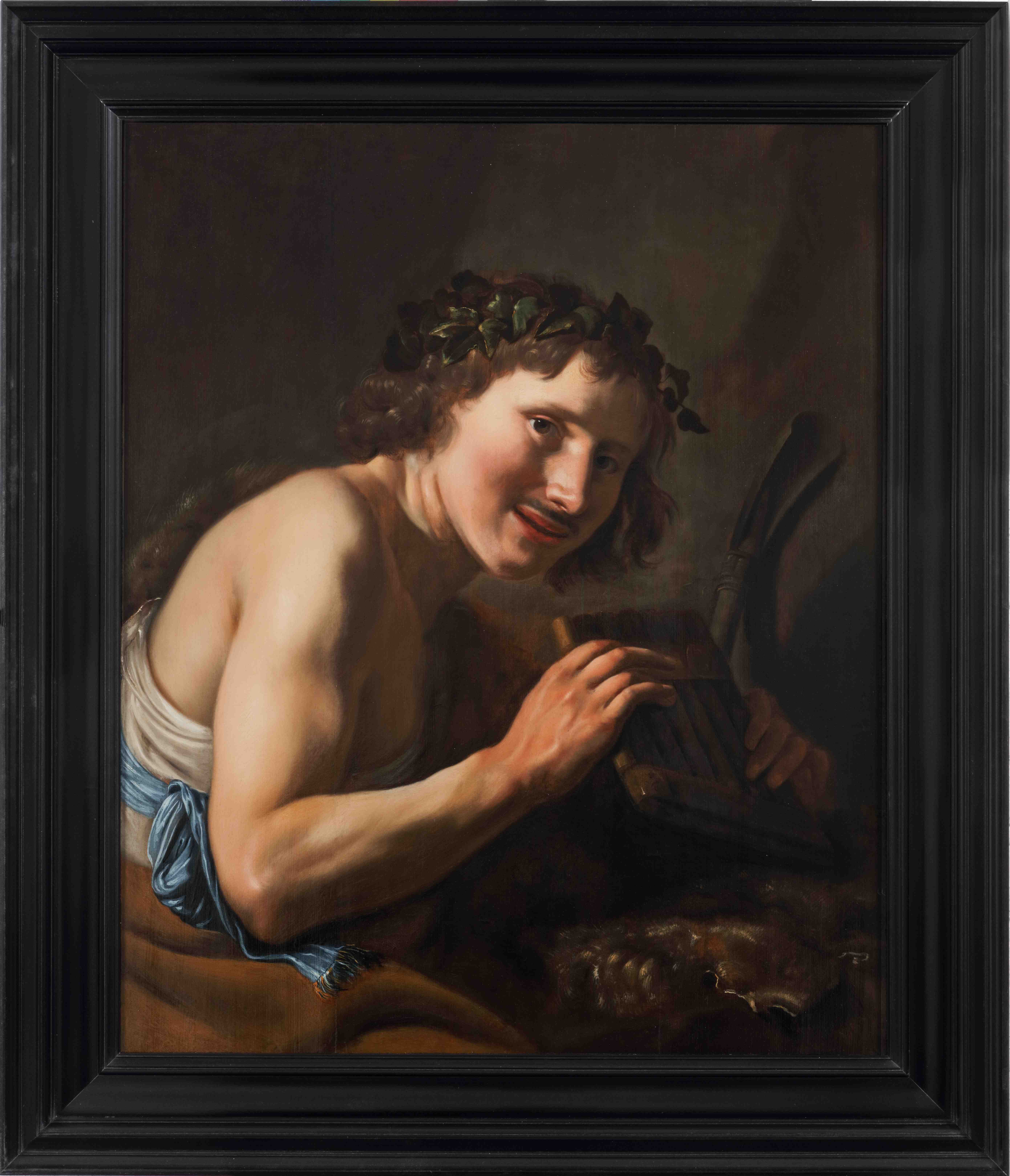 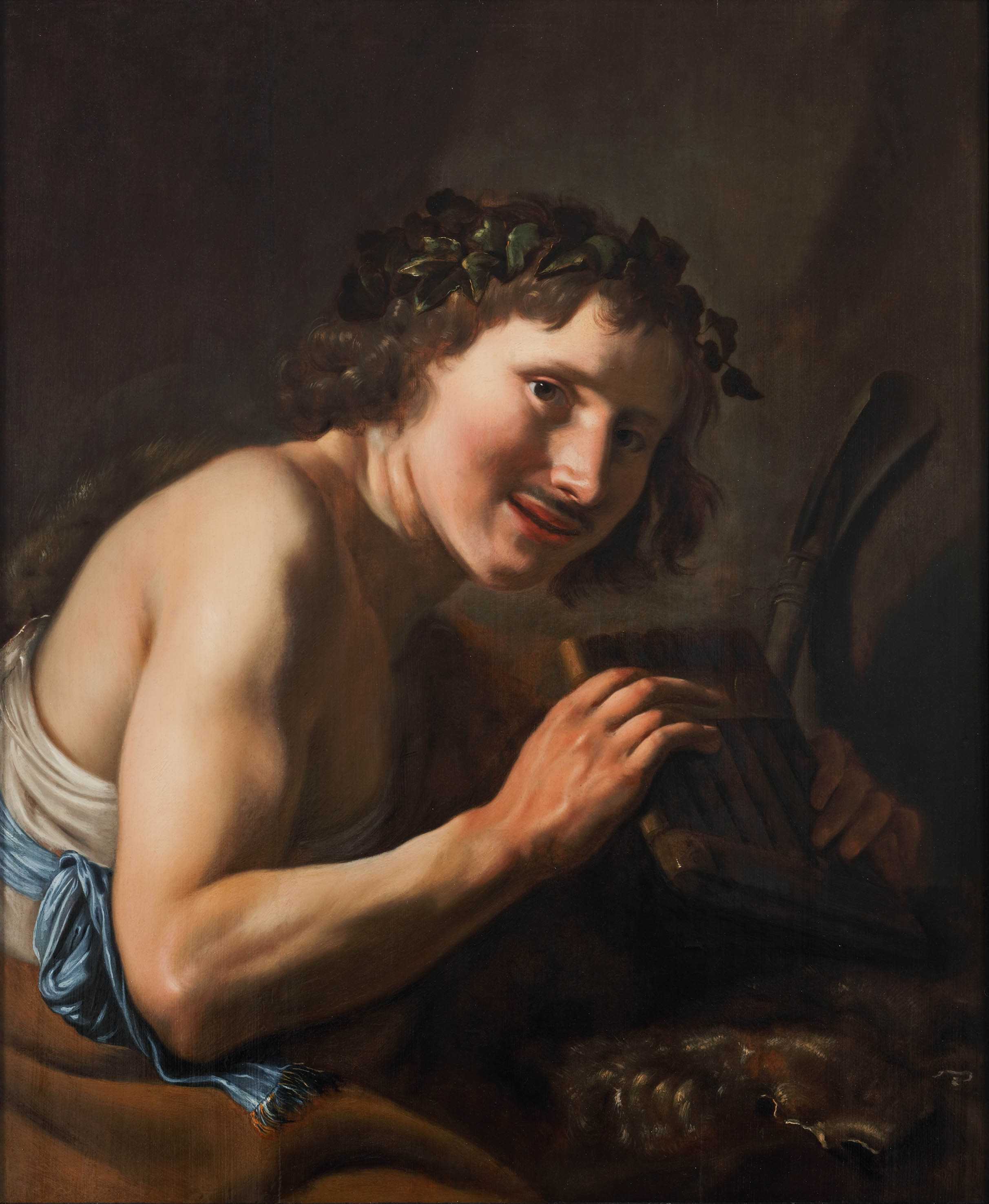 
We are grateful to Dr. Pieter Biesboer for researching and cataloguing this painting.

The present painting is one of a small number of works left by Johannes Pauwels Moreelse who died in Utrecht in 1634 at the young age of about thirty years a victim of the pest epidemic. He was the eldest son Paulus Jansz Moreelse (Utrecht 1571-1638 Utrecht) and Antonia van Wynterhoven. His father was a successful painter of portraits and history paintings who became councillor of Utrecht in 1618 as a result of the troubles between the factions of Pensionary Johan van Oldenbarnevelt and Prince Maurice of Orange Nassau.

Johannes Moreelse most likely became a pupil of his father and spent his youth in his studio. After his training period Johannes travelled to Italy. In Rome on 28 Februari 1627 he witnessed a document for Johannes Honorius van Axel de Seny together with two fellow artists Hendrick Bloemaert and Thomas Knijff from Utrecht, who probably were his travelling companions. In a manuscript of the Utrecht humanist Aernout van Buchell (1565-1641) he is mentioned as “ridder van St. Peter, pictor”, knighted by the  Pope, rather unusual for a Dutch Reformed educated person. After his return in Utrecht Johannes Moreelse probably collaborated with his father in his studio, since he is not recorded as member of the Utrecht Guild of St. Luke and never married or founded a family. On the basis of a record In an inventory of Cornelis van Werckhoven dated 1655 at The Hague of a series of the five senses 3 by the young and 2 by the old Moreelse, we can establish with certainty that they collaborated.