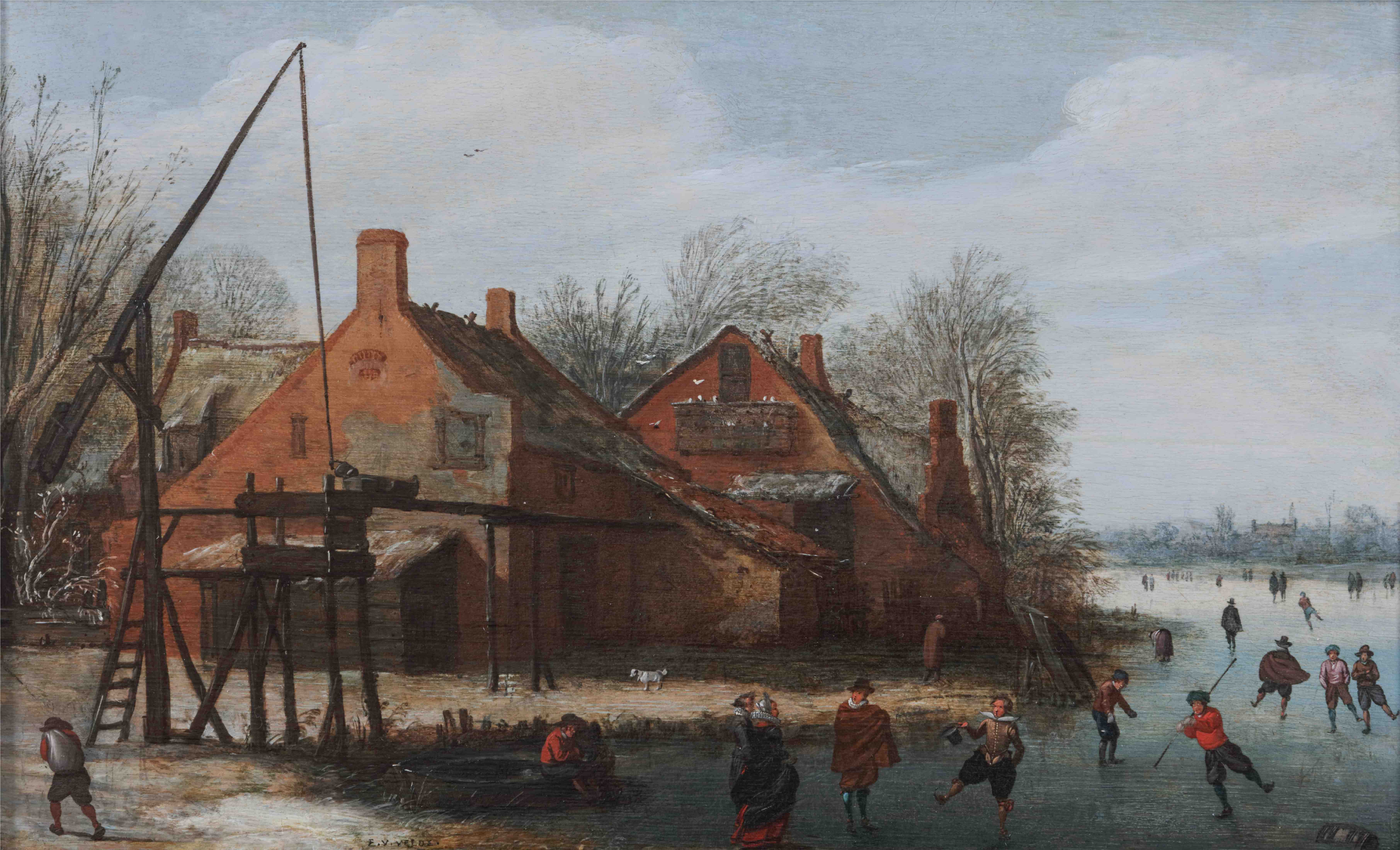 
Dr. George Keyes has seen the present painting first-hand in 1993, and confirmed that it is an autograph work by van de Velde, datable circa 1618-1620.