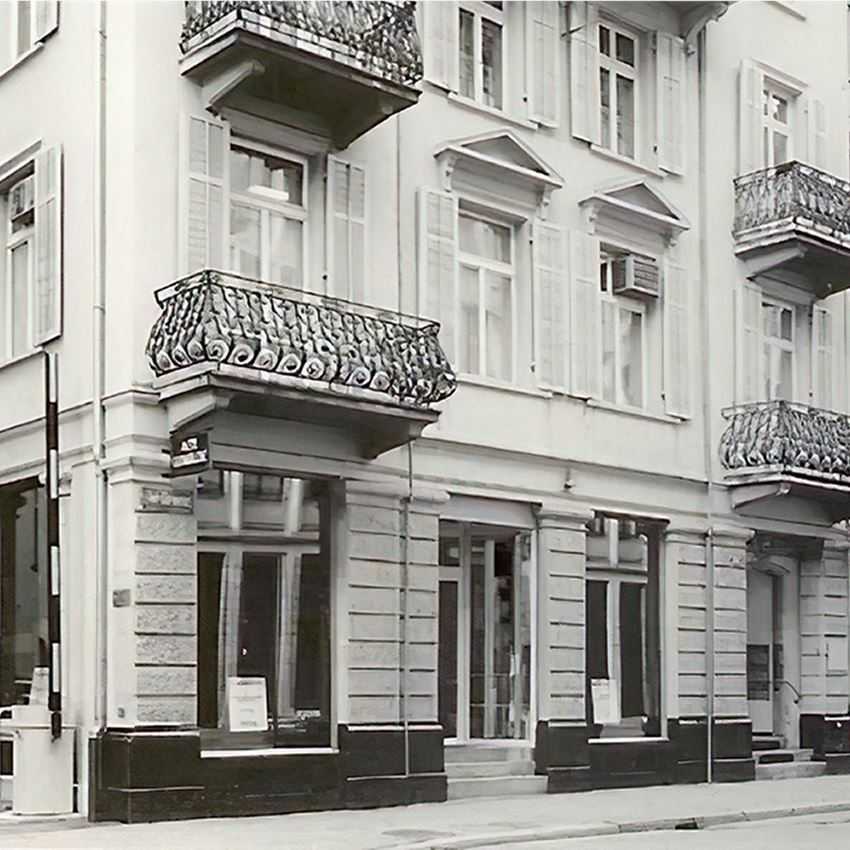 The Koetser Family started their first Gallery in the Spiegelgracht, Amsterdam, before the first World War and remained there until Henri Koetser moved his whole family to London in 1923 where his three sons went into partnership. The firm expanded when offices were opened in New York, leading to the establishment of worldwide contacts among private collectors and museums throughout the USA. In 1967 the gallery opened at its present location in Zurich, where the resources of the firm, now the third generation, have been concentrated under David H. Koetser's leadership.

The Koetser Gallery has a long-standing reputation within the Old Master Trade. Not only do we cultivate relations with our private clients, at times helping them build up their collections- also encouraging their art historical interest and knowledge by organizing lectures by some of the world’s leading art historians, curators and museum directors such as Dr. Frits Duparc, Dr. Ronni Baer, Dr. Martina Brunner-Bulst, Pedro Correa do Lago, Dr. Fred G. Meijer, Dr. Quentin Buvelot to name a few.

In 2004 David Koetser was the initiator and contributor to the Exhibition ‘Pieter Claesz’, Master of Haarlem still-life, which was shown in Haarlem, the Kunsthaus Zurich and the National Gallery, Washington. In 2008 David co-curated the exhibition ‘Adriaen Coorte’ at the Mauritshuis, The Netherlands. 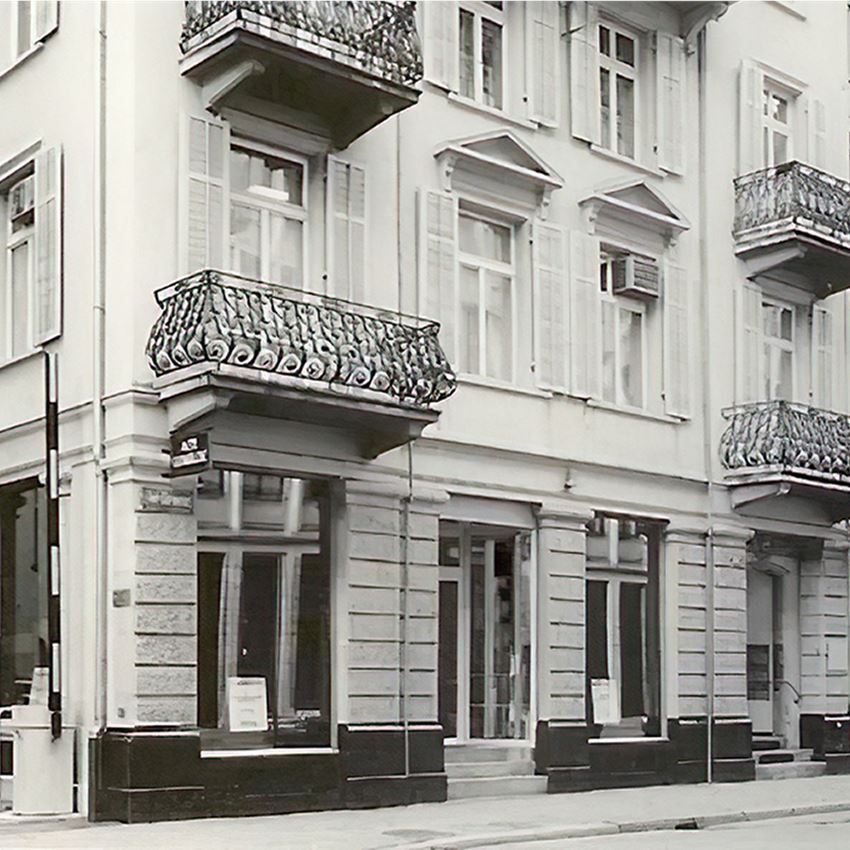 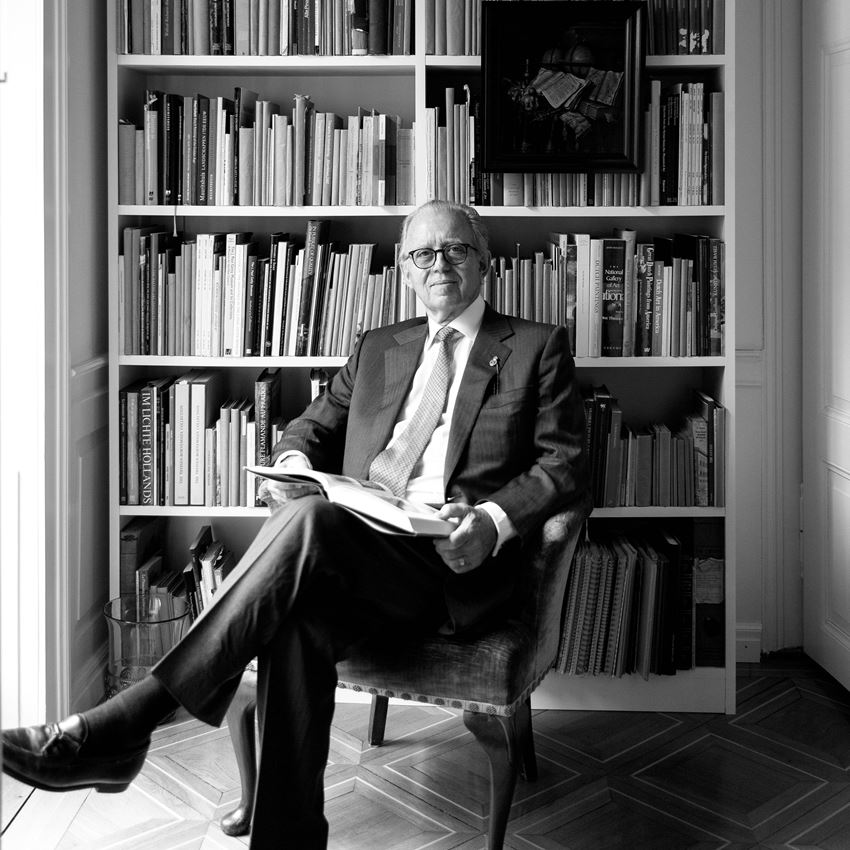 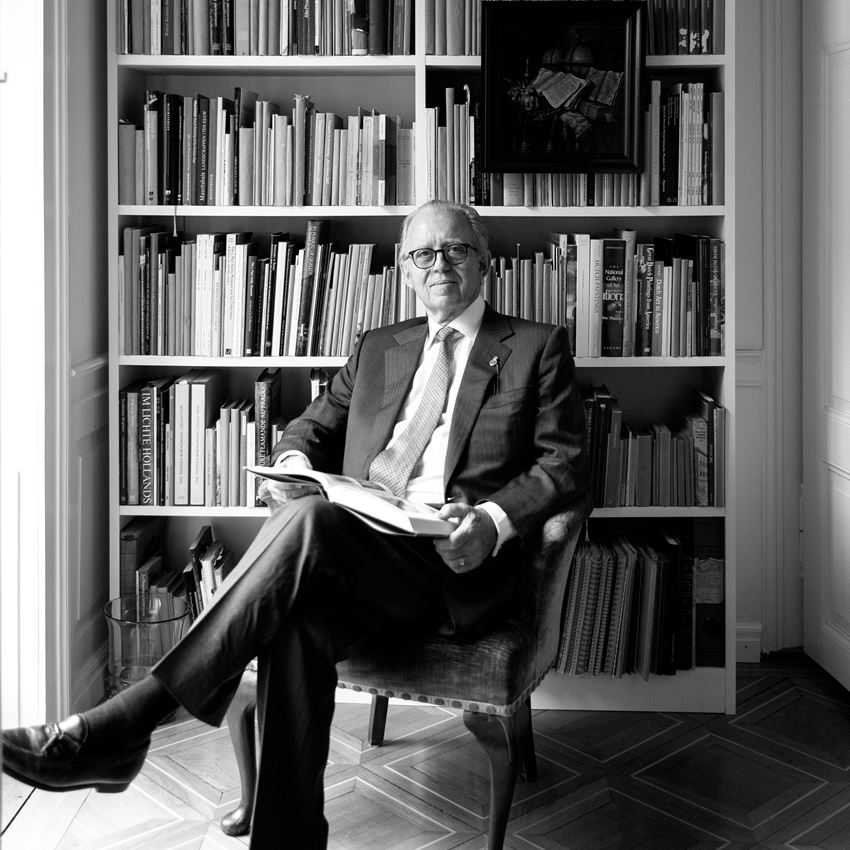 David H. Koetser is one of the 8 Founder Members of the Tefaf in Maastricht. Over the years Tefaf has grown into one of the worlds' most reputable and prestigious events with 275 leading art and antiques dealers from 20 countries exhibiting. Tefaf celebrated its 30th anniversary in 2017.
www.tefaf.com

Wishing to leave a legacy David M. Koetser and his wife Betty set up two foundations:
Close to home was "The Betty and David M. Koetser Foundation" created in 1975, leading to a yearly acquisition of an old master painting benefiting the Kunsthaus Zurich. Furthermore, in 1986 they generously decided to incorporate the greater part of their private collection into this foundation. Their 70 paintings, today constitute a veritable pillar to Zurich's Kunsthaus for present and future generations to admire.
www.kunsthaus.ch

A second initiative for Brain Research was set up in their name in 1993 to support clinical and basic research in the field of neurology and neuroscience with special focus on movement disorders and neuropsychology. This Foundation has an interest in strengthening exchanges between basic research and clinical implementation and remains active to this day.
www.koetserfoundation.org