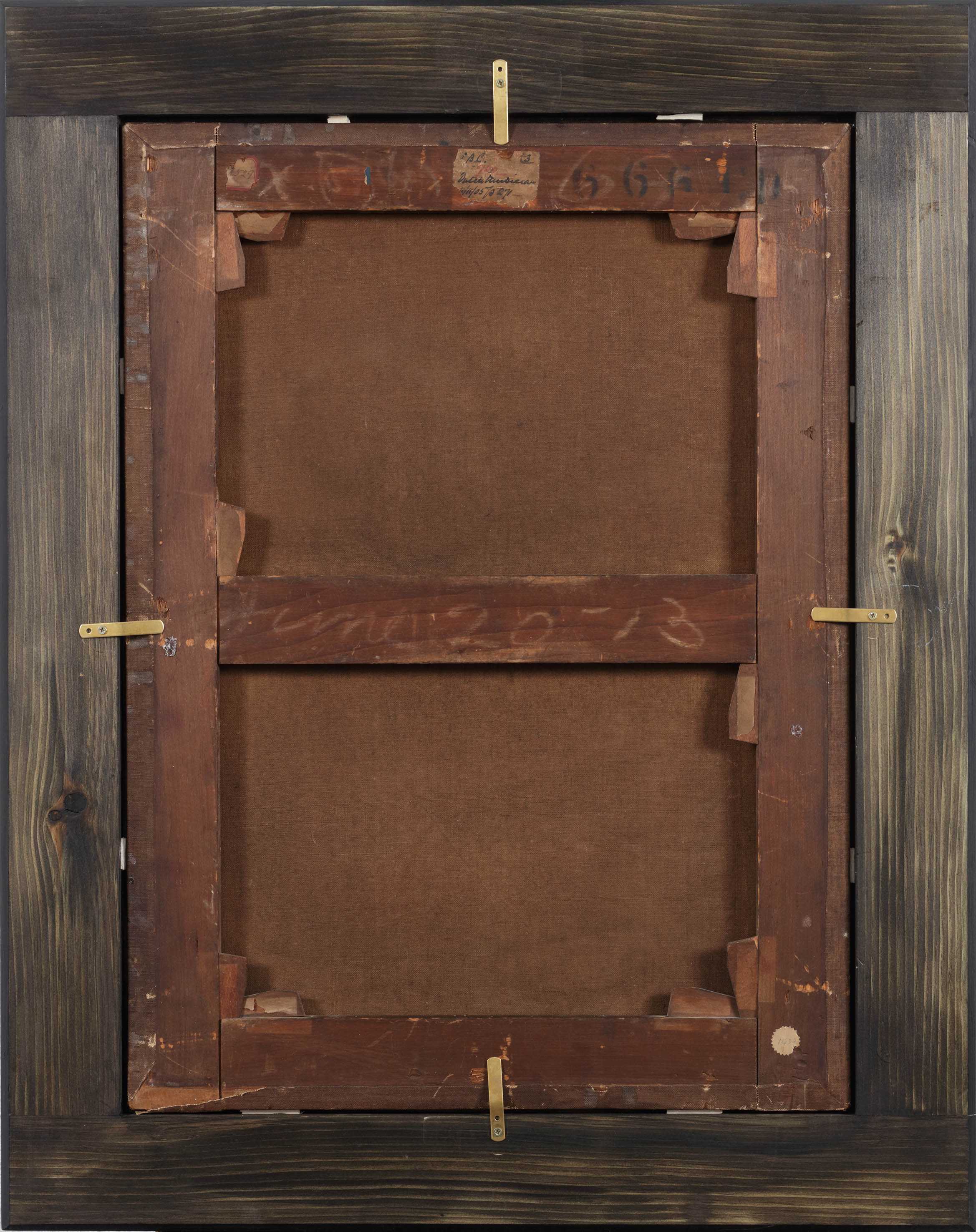 A Boy and a Girl playing Music by Candlelight.

*The present picture comes from the collection of the late banker George Pinto (1929- 2018). Pinto was an art lover and patron of the National Gallery and a trustee of the Wallace Collection. He kept a select collection of paintings he had inherited at his homes in Kent and Knightsbridge. In May 2020 the National Gallery in London acquired works through Christie’s by Jean-Etienne Liotard, Thomas Gainsborough and Sir Thomas Lawrence from the collection via the Acceptance in Lieu scheme.


In the 1620’s the Haarlem art market was abundant with genre pictures produced by Frans Hals, Dirck Hals, Willem Buytewech and Judith Leyster. Jan Miense Molenaer was able to assert his presence with his superb technique and feeling for texture for all the materials, but most of all by his lively, amusing storytelling. His work was in demand and he set up a flourishing studio. After his marriage to Judith Leyster in 1636, he relocated to Amsterdam having outgrown the the art market in Haarlem. Today, work from his early career in Haarlem is sought after as it is often considered more original and refined. Work from this period, the 1620’s, stands out by its fresh original approach to the traditional Haarlem genre themes and the excellent quality of his painterly technique, such as we can see in this delightful scene of a boy and a girl with a violin and a violin by candlelight.

Monogrammed on barrel: I M (with the back of the brush in the wet paint)

Jan Miense Molenaer was almost certainly raised in a Roman-Catholic family. Traditionally he is listed as a pupil of Frans Hals (1582/83-1666), but probably received the core of his artistic training in the studio of another Haarlem artist- receiving a thorough, traditional training in oil painting. Hals’s influence is apparent in Molenaer’s choice of subject matter, composition, poses and gestures of his figures, not in his style and execution of his work.

From the outset of his career Molenaer enjoyed painting music makers such as the present painting; A dark room lit by candlelight provides the setting of a boy and a girl who have interrupted their music making. The behavior of the boy and girl in the present painting is far from exemplary. They show no discipline and no restraint in their merriment. Their loosened garments and their music making have double meaning. The violin and the flute are a hidden reference to love making and the broken jug implies the danger of the loss of virginity. Clearly, they have not been educated properly by their parents and have escaped their attention. Jan Miense Molenaer’s painting of this frivolous behavior was intended as a humorous but earnest message to educate your children well.